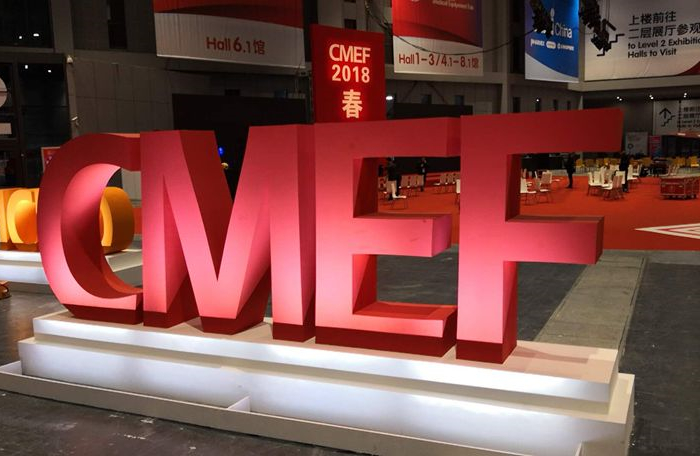 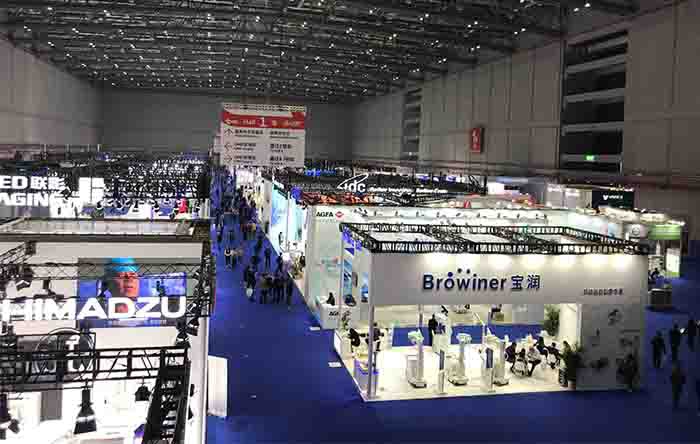 This Spring, the healthcare industry had its eyes on Shanghai, China, as the 79th China International Medical Equipment Fair (CMEF Spring 2018) — the Asia-Pacific region's largest trade fair of medical equipment, took place in Shanghai, April 11-14. CMEF has been one of the major stages where Browiner showcases its latest medical device technologies and solutions.

Here's some pictures to show how Browiner was making a splash at this year's CMEF. 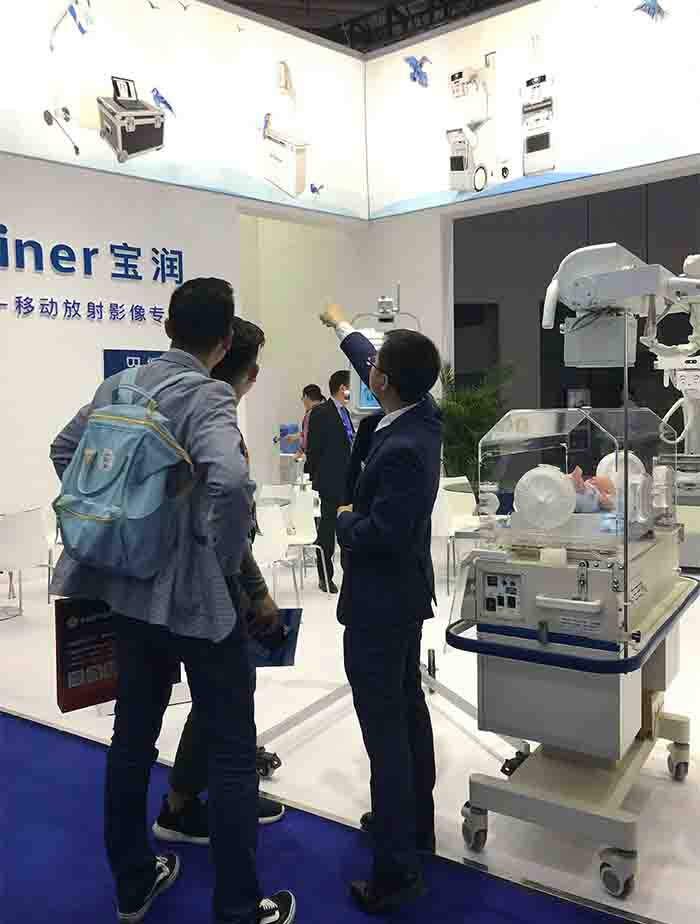 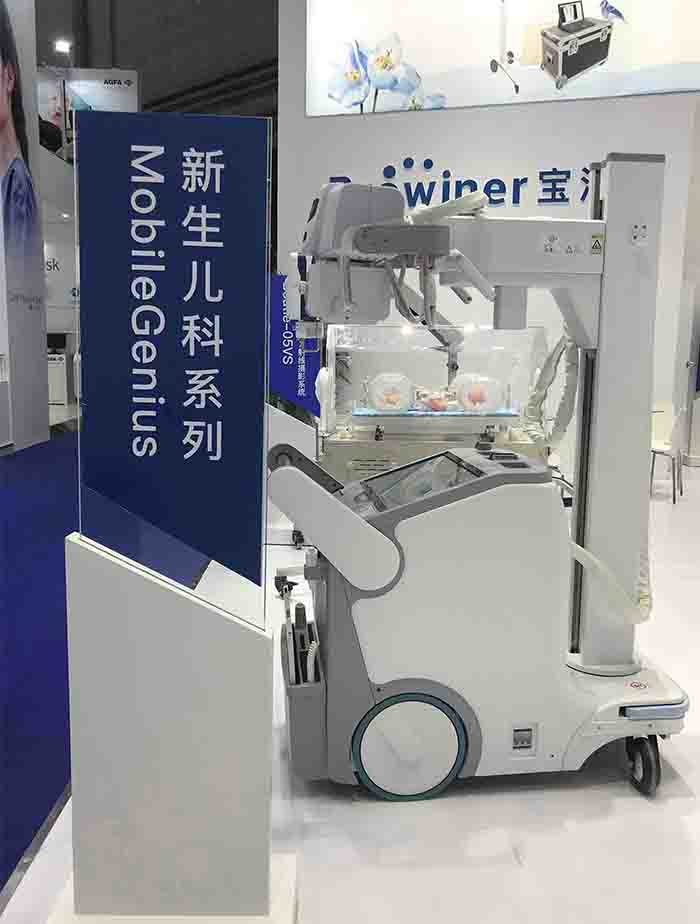 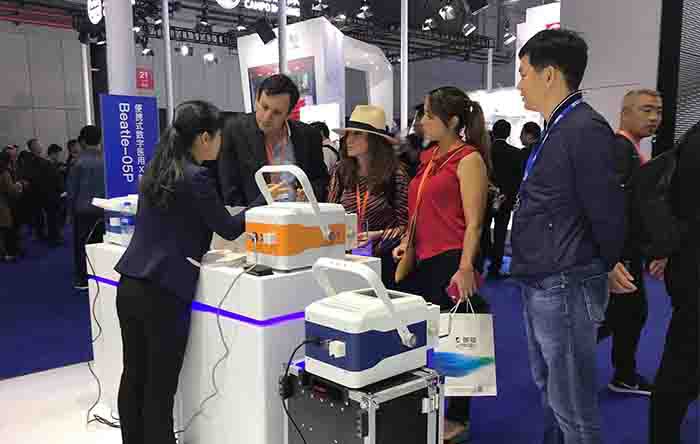 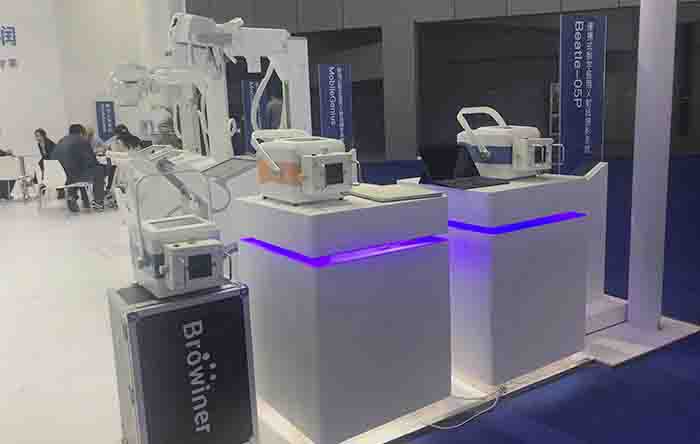 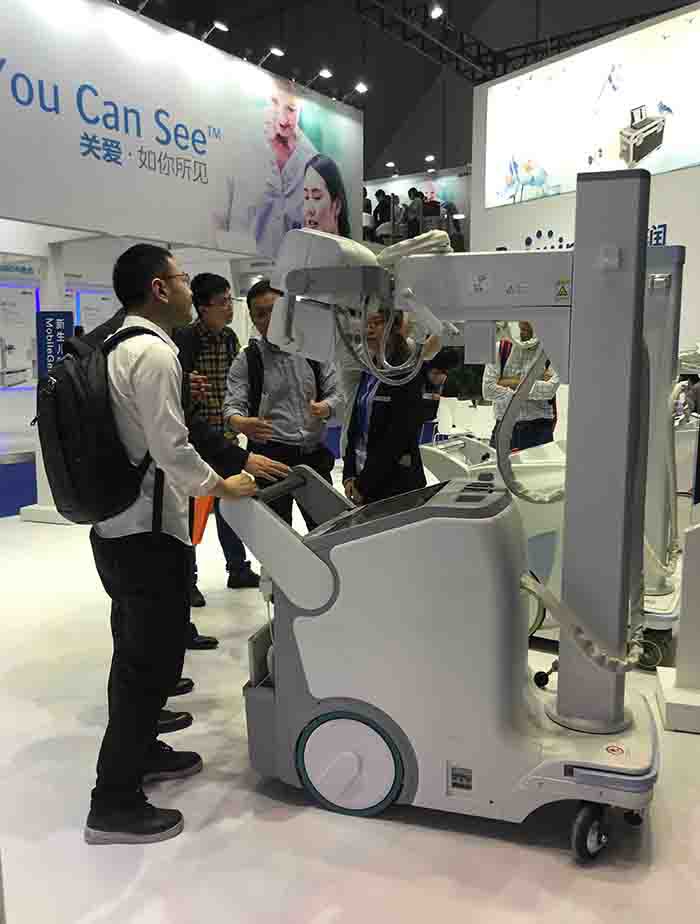 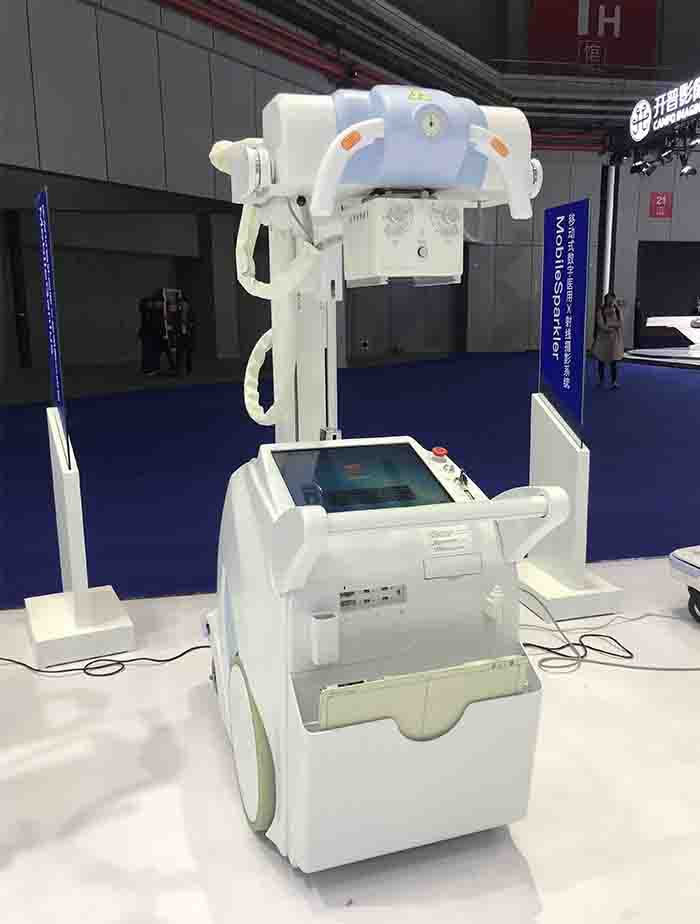 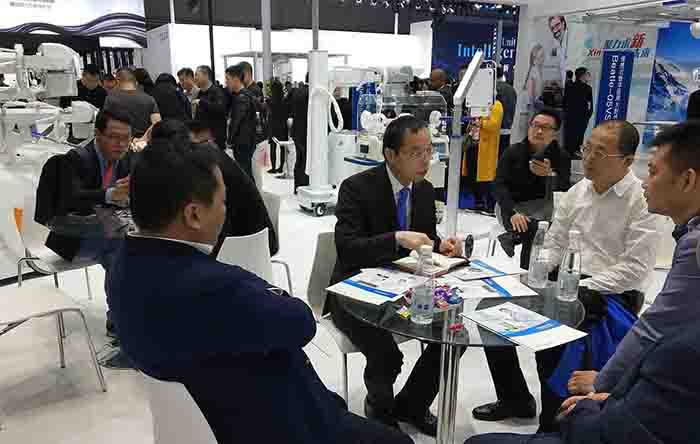 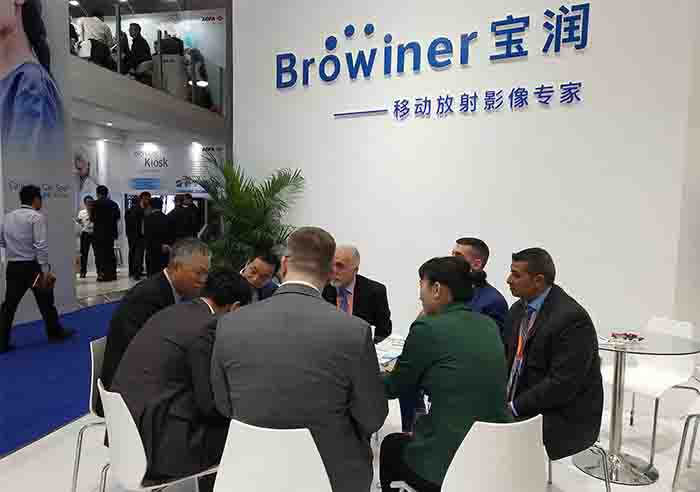 Previous： Browiner invites you to 2019 Medica with new products

Next： Browiner got a great appreciated in ECR2018